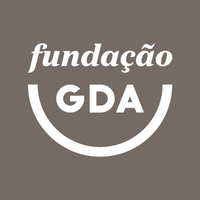 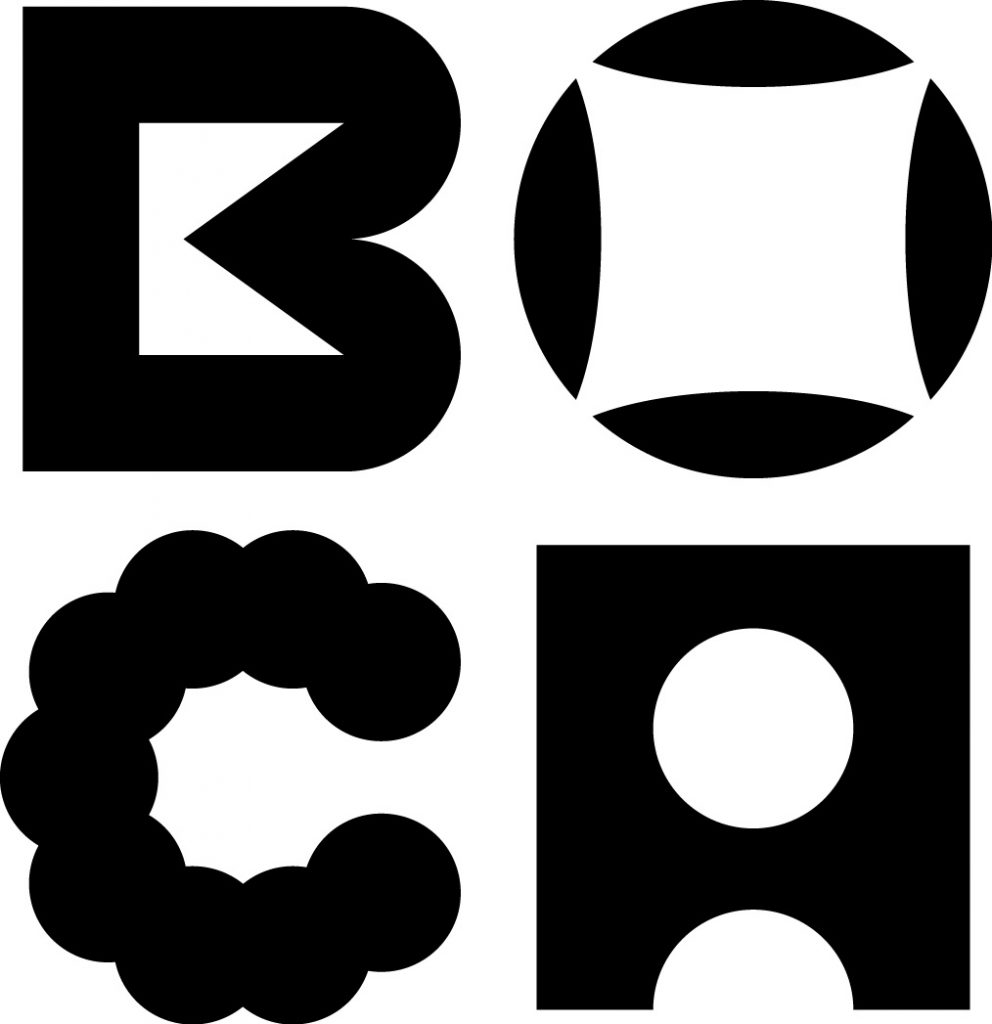 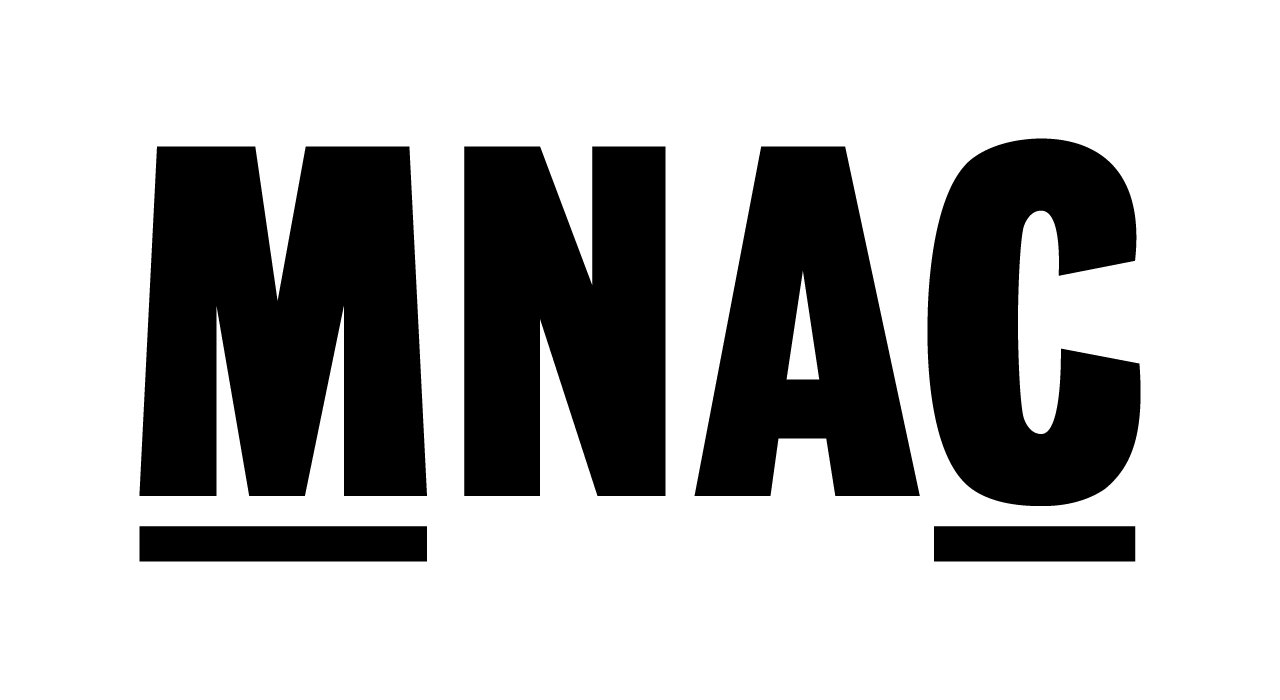 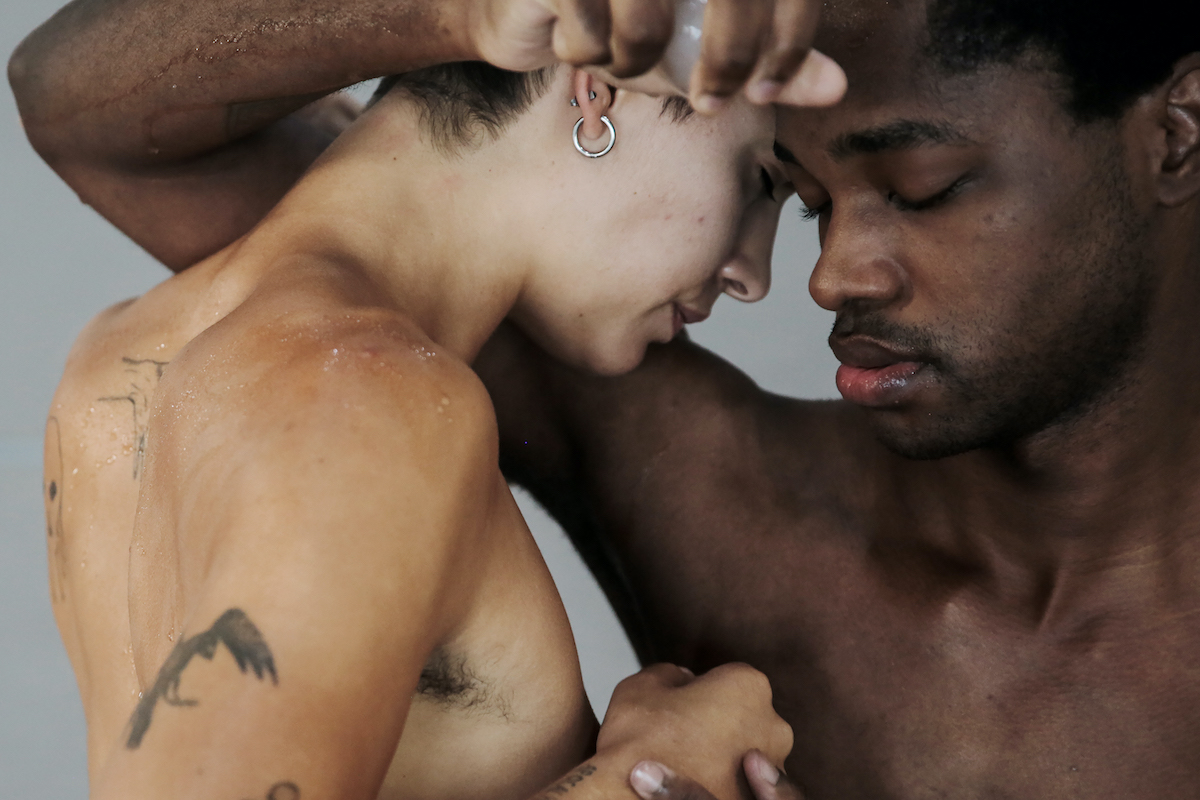 “How does touch manifest in our bodies and what traces does it leave in an encounter?” André Uerba explores the different dimensions of touch, its properties, qualities and complexities.

Through deceleration, inhibition of the sense of sight and a kinetic and somatic approach to the body and its movement, André Uerba and the performers explore different ways to get to know and feel each other. Bodies that meet, coordinate and communicate non-verbally – opening a space that is understood as political – in an urgency to find spaces to care for the body, exploring listening zones which are not guided by the mind. André Uerba proposes a return to the body, to the pulse of nature.

Understood as a choreographic reflection that intertwines touch and proximity, this project is a research on touch that begun in 2019 in the frame of the Flutgraben Performances (1 Year Residency) and continued during the residency at radialsystem in 2021 (both in Berlin). “Um buraco do tamanho do teu toque” or “A hole the size of your touch” is an hybrid of research-performance that is expanded in this presentation at BoCA in October 2021. 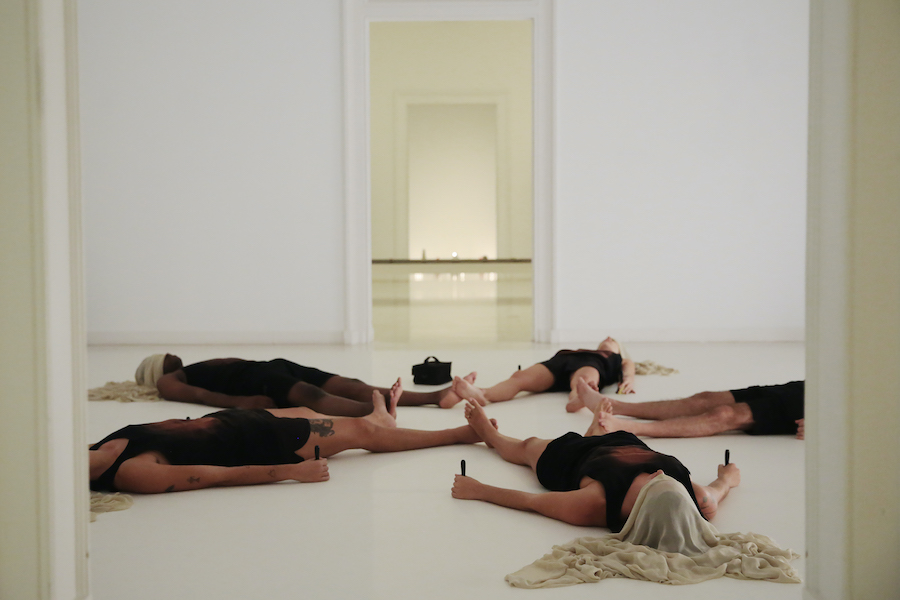 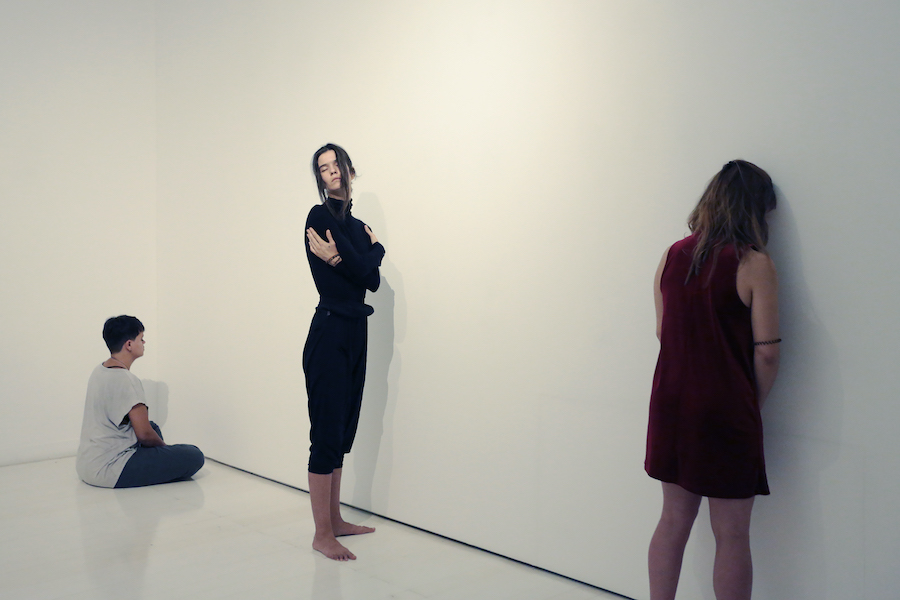 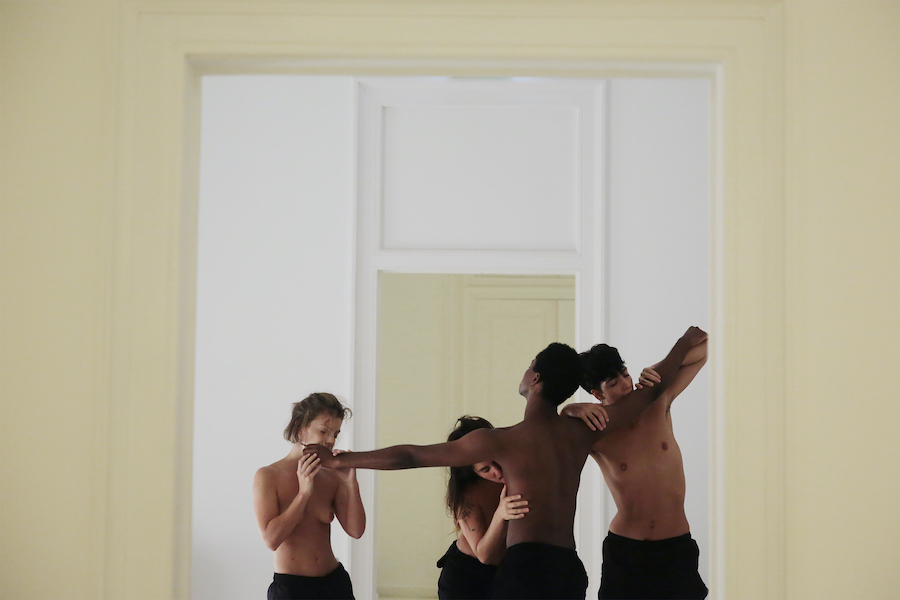 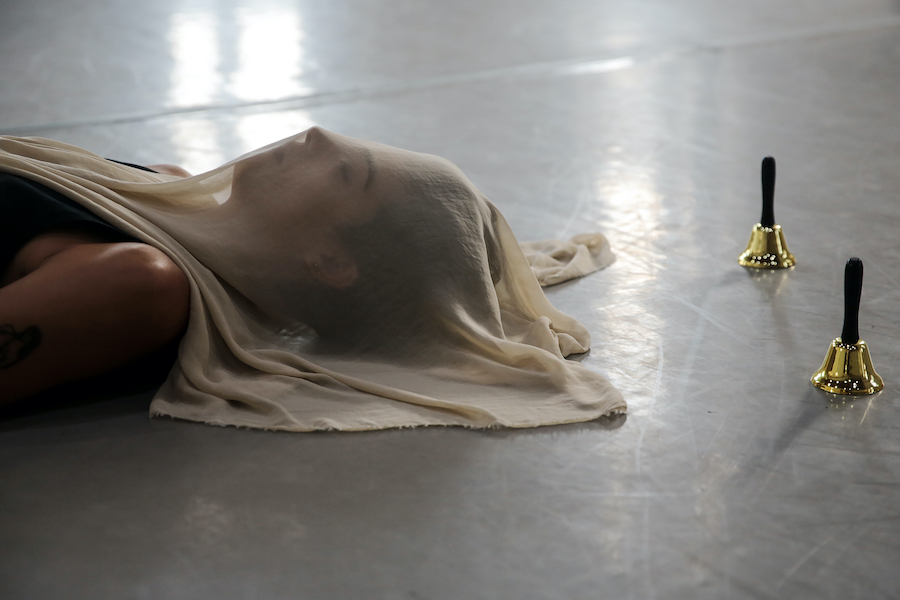 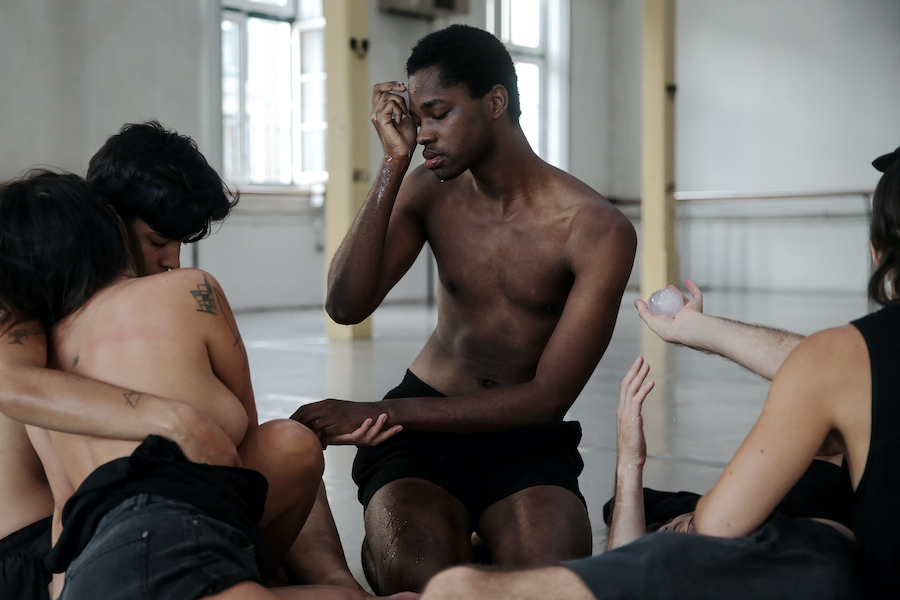 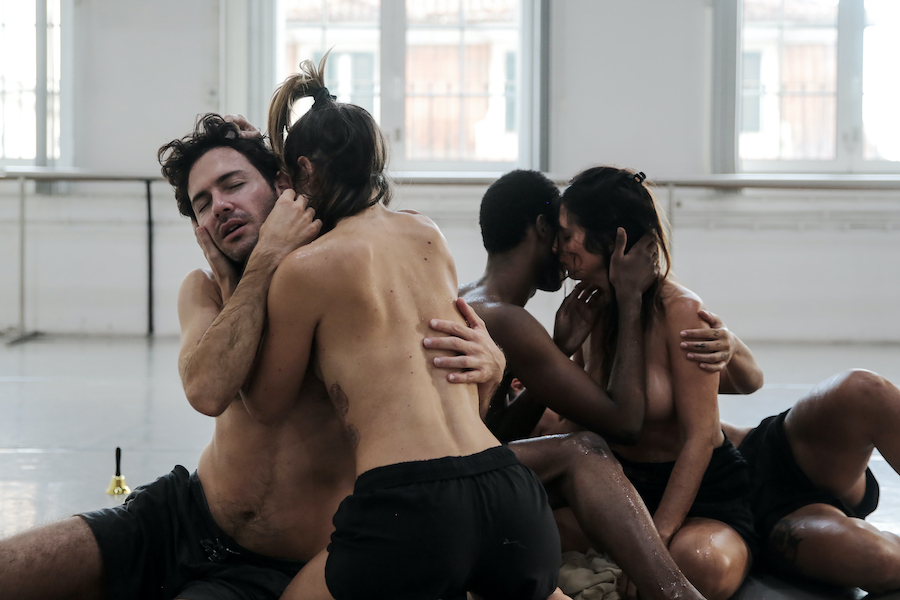 by ANDRÉ UERBA
A HOLE THE SIZE OF YOUR TOUCH 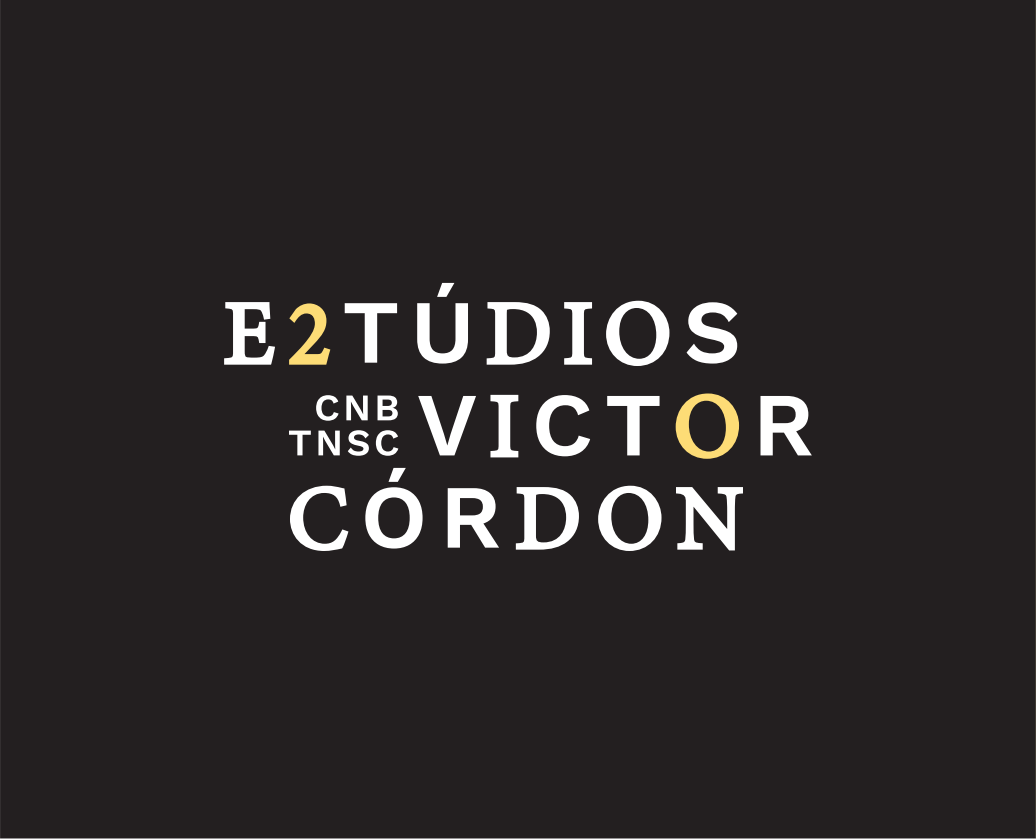 watch trailer
THE MATTER OF DESIRE

In the modus operandi of democratic capitalism, bodies become docile to the point of annulling their vitality, in favor of integration into the machinelike rigor of a fitness that confers them an unshakable formal autonomy. Subverting this strategy, André Uerba demonstrates the way in which corporeal intensity is only able to exist through its constant modeling, via another. "A hole the size of your touch" begins with a collective body presented as the most intangible of images: a star. When this image is dissolved, the bodies will be drawn away from loneliness by a magnanimous power of mutual attraction. But the return to the field of relationships implies total surrender and abandonment, upon the collision of bodies that burrow until. Desire shapes the bodies according to its same design, or, as it resonates through space, "the guitar itself teaches you to sing, whoever you are." Accessing the incorporeal matter of eroticism, the bodies elongate in contortions that provoke sighs, moans, laughter, exchanges of languid glances. Modeled by desire, the sensual gracefulness of the bodies appears only as a vehicle for voluptuous contacts, in which the dilution of bodily limits leads to the loss of the capacity for spatial orientation. Inhabiting an unfathomable dimension, desire takes possession of individuals whose identity will always be at the mercy of a power of mutual attraction, constituting incessant games of shadows and reflections. In its epilogue, the piece runs as if a negative of the previous events, placing the performers in an opaque nudity that leads them to a radical distance and isolation. In an adjoining space, other performers (the choir) go on chanting in chorus a chant prolonged as a mantra: "You are good...so good to me”. Meanwhile, inert bodies improvise ocarinas whose loose notes fail, still and always, to meet the melody that welcomes them. In this movement of the long wait, the room becomes an enclosure pregnant with gift, in which the blind and mute bodies acquire their natural vitality. After the stay in the strictest absence, the matter of desire would finally have "the shape of a heart, the shape of a guitar." The performance develops as cycles of death and rebirth, in which absence and presence, interior and exterior, concave and convex alternate and become reversible. Just as the expansion of a star is due to the depth of its holes, each member of the collective body reaches its plenitude precisely after absolute immersion in a void that generates the pulse of life. 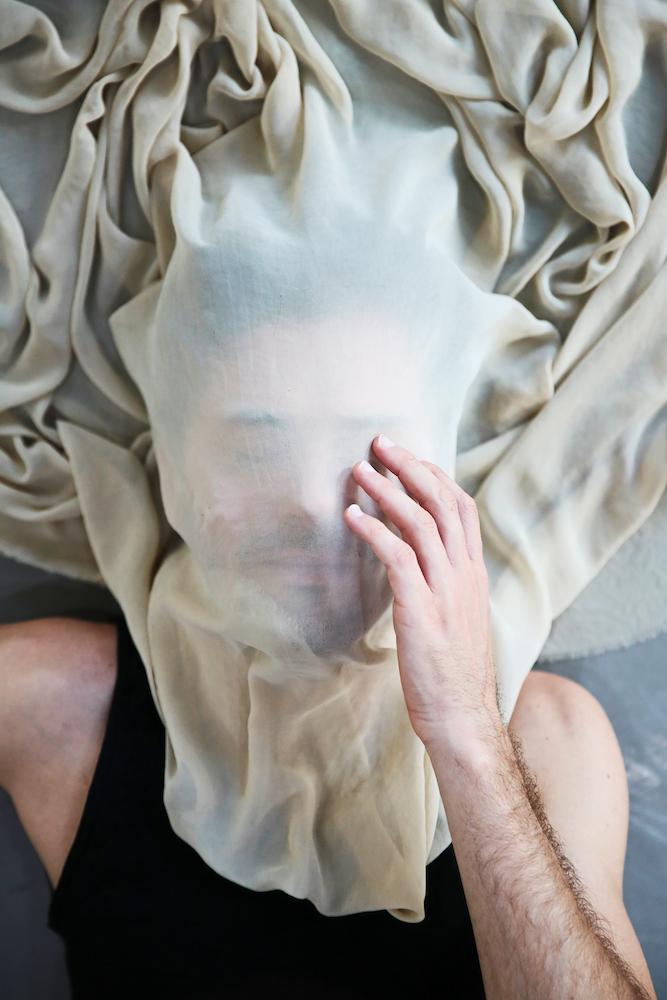